MYSURU: Boating at the city’s iconic Karanji Lake has been stopped much before the start of summer this year due to an extreme dip in water level. Boats are not ferrying tourists for the last four days, and they have been brought to the shores. According to authorities, all these years, such a situation was witnessed only at the end of summer; however, poor rainfall during last year’s monsoon resulted in this crisis. As expected, visitors to the lake are disappointed by this crisis. Speaking to TOI, Ajit Kulkarni, director of the zoo, confirmed that boating has been stopped for the last four days. “A certain depth of water is required for boating.

But with the drastically depleting water level, boating has been canceled for the time being,” he said. According to authorities, the major source of water for the lake is rainwater from Chamundi Hills. “But in 2018, water from the hills didn’t reach the lake as there was no good rainfall at all. As a result, the water level in the lake was low in the monsoon season itself. Even in the worst drought years, boating was canceled only at the end of the summer season. But this year, we are facing a water crisis in February itself,” explained another officer privy to the development. 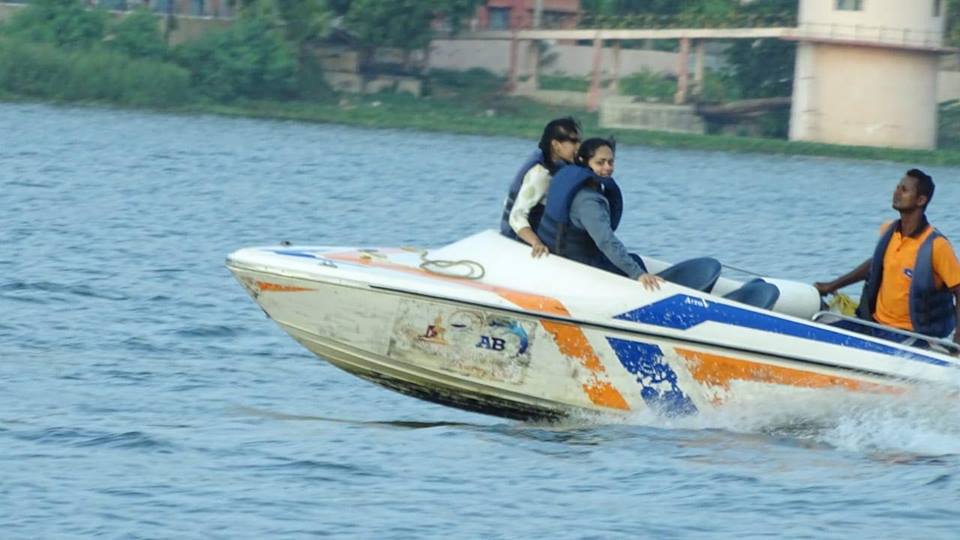 Meanwhile, visitors also allege that the number of migratory birds has come down in the lake due to various reasons, including fishing activities and increased human intervention. Usha Kiran, a tourist from Kerala, said all these years, Karanji Lake was filled with migratory birds till March. “But now the number has come down. Poor water quality and bad odor from the lake drive away from the tourists too,” she said. But Kulkarni said he was not aware of any drop in the number of migratory birds. “A study is required to analyze this situation,” he said.

According to wildlife photographer and activist B S Kiran Bagade, human intervention in lakes is a common problem in Kukkarahalli and Karanji. “Activities like fishing and boating disturb the migratory birds. There is a need to stop human intervention,” he said. According to Somasekhar, naturalist and former education officer of the zoo, from the last 10-12 years, many migratory birds have stopped visiting the lake for various reasons. “Reasons can be attributed to various morning activities like clapping, laughter club, poor quality of water, etc. Fish harvesting is another concern. All these have resulted in migratory birds moving away from this lake. Those birds which can be seen at other lakes are not found here,” he said.