SOUTH Burnett cricketers could be trading the seaside for a drought-affected Queensland town for his or her ceases of season celebrations in April.

The Wooroolin Warriors can be on a bus for Thallon in southwest Queensland to play the metropolis’s cricket crew.

Trevor Hansen hatched the idea while traveling with his daughter, who works as an instructor in St George. 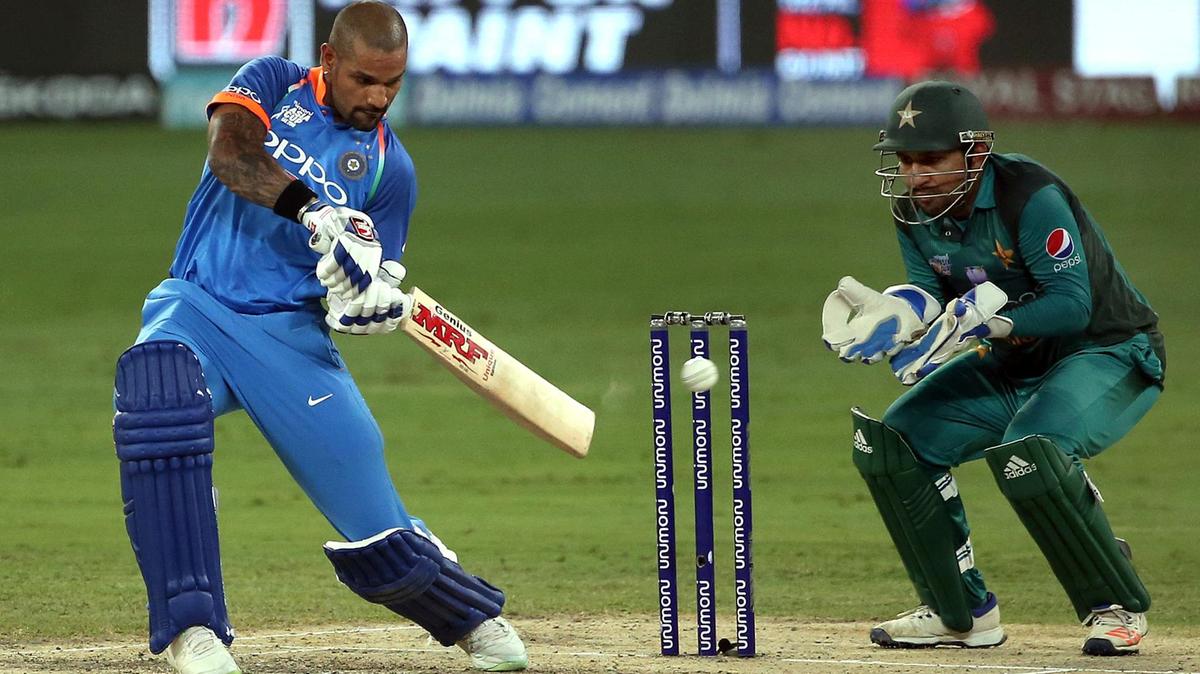 He took a picture of the drought-bothered cricket ground, shared it with his crew, and agreed it would be an excellent idea to organize a match.

“We are hoping the game will give them a kick alongside accessible and show them that we care,” Hansen said.

“They are delighted that a person is coming to play a sport of cricket. Hopefully, we can get a return game in a few years in the South Burnett.”

The South Burnett group will make a donation to the Thallon Progress Association even as in town.

The group aims to donate $500 to the city via their Brisbane Heat cricket bat raffle.

All money from the raffle could be donated to the affiliation with the gamer’s investment in their personal bus tickets and beer.

In the cricket bat raffle, tickets are to be had at the Carroll Hotel, Kingaroy Plumbing Works, and Mr. Minute Kingaroy.

The Warriors will go away metropolis on April five, live the night in St George, travel to Thallon for their cricket suit on Saturday, April 6, earlier than returning domestic tomorrow.