Two of the key figures within the Orion boys’ basketball group’s run to its first local championship seeing that 2011 were rewarded for his or her efforts when the Three Rivers Conference introduced its West Division all-league squad.

The junior duo of shield Josh Johnson and forward Caleb Spranger each earned spots on the TRAC West’s 8-player first team, with Johnson one of three gamers to be a unanimous choice. According to recreation, the duo mixed to average around 25 factors, with Johnson the 18-11 Chargers’ pinnacle scorer at 15 points a night time.

That pair, along with senior shield Seth West and sophomore factor shield Cade Weiss (each 2d-group selections), helped lead Orion to the convention championship with an eight-1 record earlier than taking pictures of a Class 2A local-identify plaque on its domestic courtroom.

Joining him on the first team turned into senior protect Riley Fetterer, while the sophomore duo of Jenson Whiteman and Cole Rusk earned 2nd crew and honorable mention, respectively.

Also, incomes unanimous first-crew kudos became sophomore guard Connor Barnett of Fulton (thirteen-15), misplaced to Orion in the regional finals after completing 1/3 in a decent convention race, video games in the back of the Chargers, and one behind the Rockets.

Riverdale (10-20) noticed senior ahead Anthony Ruthey earn the first-crew status, even as Sherrard (9-19) had one first-group honoree in senior ahead Colton Minch. The Rams and Tigers each had two All-Conference honorees, while Morrison (7-17) had 3, a set led by way of junior 2d-group pick out Nathan Mickley. 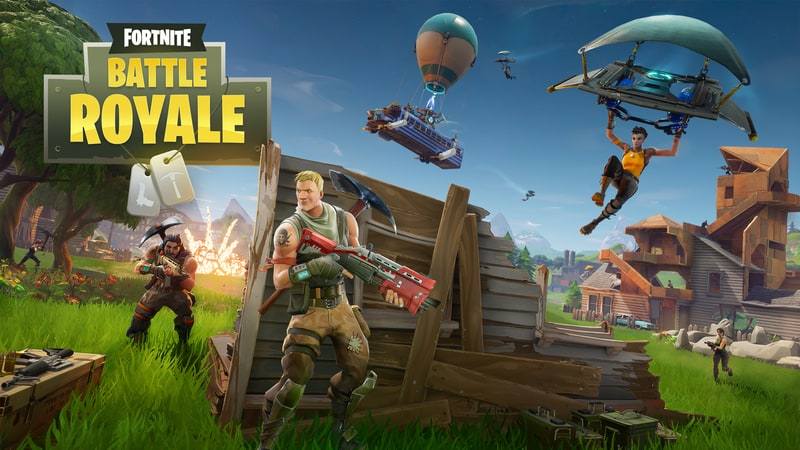