How to play Skyrim on Mac?

How to run Skyrim on Mac?

Skyrim offers you terrific opportunities to explore and witness a fiery experience. This game is open-ended, along with being irresistible each time. However, this game was launched for only Microsoft Windows, Xbox360, and Play Station3, yet there are methods in which even the Mac players can fulfill their desire for gaming. And this is how to install Skyrim mods on Mac.

Now, we discuss two methods to play the game on Mac: 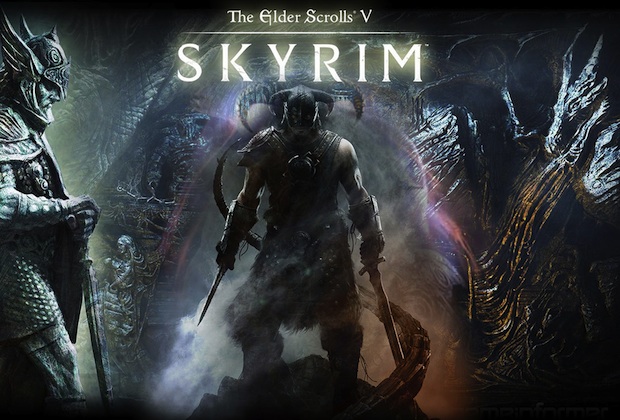 Let us discuss them in brief.

The wine method is the authorized and secured method to download and play Skyrim on Mac. To start with, you have to need to download Steam for Mac. After you launch Steam, you will have to buy Skyrim from Steam.

There are the following steps that you require to download Wineskin. And once you set up wine, follow the next instructions, wrapper>winetricks>” steam”>run. But keep one thing in mind, that do not forget to update the engine in Winery. Then you have to change the wrapper to change the new engine. And after that, the wrapper will have to update the wine tricks. If you face some problems at the time of executing these, then troubleshoot them.

You can also play Hearthfire, Dragonborn, and Dawnguard by using all the Steam Workshop Mods. Maybe it is some complicated process, but Nexumods can also be used to play the game. If you want, you can watch some online tutorials to understand the complicated tricks involved in using the Nexumods for Skyrim.

You must buy Microsoft Windows at some additional cost and install the same on your Mac Computer. With precision, follow the instructions provided by the Bootcamp Assistant. And in the end, buy Skyrim to enjoy the virtual world of Tamriel.

Now, maybe you understand how to run Skyrim on mac, and now you can easily do it yourself by following the methods.

Requirements for the Skyrim

Skyrim is an unbeatable role-play game, and it is very demanding when it comes to hardware requirements. So if you want to play the game on your system, then make sure to fulfill the minimum requirements that are mentioned below for it:

You have to update from the Apple website to Mavericks as it brings much of a difference in your gaming and in your Skyrim Mac experience. Because most of the games are already added to the Porting kit, but in any case, the Skyrim is not available, then you have to add it to make all the wrappers compatible to work with the latest OSX for Mac. And all you’ll have to do is install the game through the Porting kit in the library> server tab. Simply!

Skyrim fans claim it to “The Best Ever game” as only a very few games can perform as great as the Skyrim gameplay. It is the most wanted game among the players; not only this, but they also prefer it to their friends and known to play it. The best thing is that you can play this as long as you want for many hours and you don’t feel any tiredness while playing the game.

The game has attractive features and background, sound, images, scenes, and many more to feel tired and even enjoy the game. That means the game is full of adventures, and it provides the players with several options to thrive in the land of Nords. All in all, it makes the game an enchanting and overwhelming experience.

As you see, that Skyrim game is the game that takes their player into the virtual open-ended world, and also players like it very much. They also love to play this game. When this game was launched, it gets too much success, and players play it very high. The total thing is that players like it very much, and demand for the game is increased daily because it provides its players with an adventure-full environment.

How to Have a Successful Trip