Vatican City: Pope Francis has warned that the positive values of sport are being polluted by doping and corruption as he met Saturday with members of European and African cycling federations.

The Pontiff praised cycling as one of the sports that “places emphasis on virtues, such as patience, integrity, altruism and team spirit.

“If we consider road cycling, we can see how the whole team works together during the races,” the Argentine said.

“(Athletes) have this extraordinary opportunity to communicate to everyone, especially young people, the positive values of life and the desire to devote it to the pursuit of high and noble goals.” 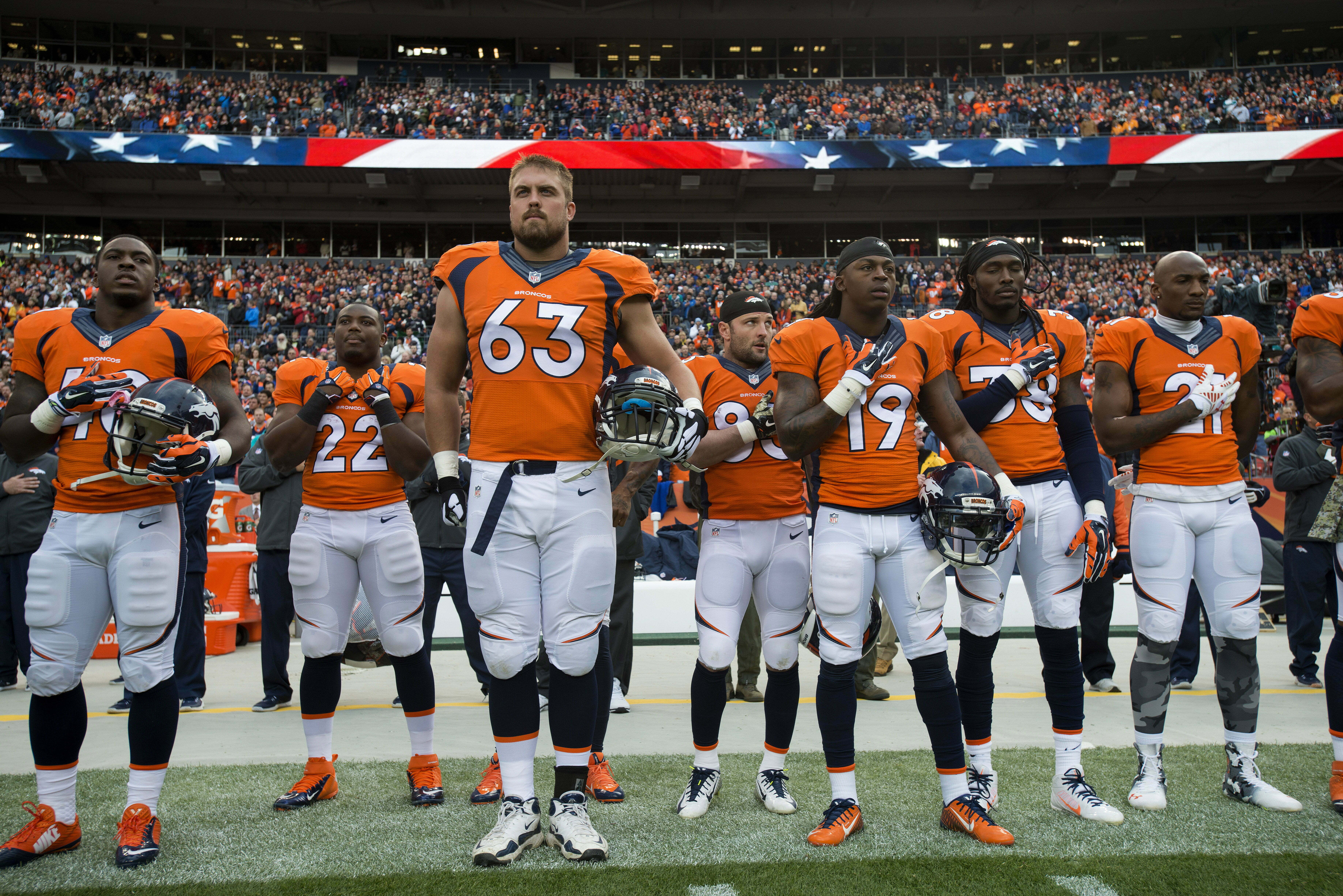 But the 82-year-old Pontiff warned that the opposite happens when “other interests such as prestige and profit” take over.

“I am thinking of doping, dishonesty, disrespect for oneself and one’s opponents, and corruption,” he told participants at the Annual Congress of the European Cycling Union, which this year also hosted the Assembly of the African Cycling Confederation.

Doping in bridge is a reminder that no sport will ever be ...